Hey guys, long time no write! We have a ton of stuff to tell you about: including our first webinar for new editors which was a great success! We’re also improving the way we handle ad-related Places in the editor, and we have our first ever official coordinator in Africa!

Of course, we’ve also got Unholy's meme and a staff member unmasked: This time it's Karen Lerman AKA wonderlerm; master of content, special mission: Wazeopedia.

Reaching Out to New Editors

We had our first webinar for new editors and the response was amazing! All were invited, but we specifically reached out to users rank 1 or 2 who’d performed at least one edit in the past three months.

The response was awesome! We had almost 2,000 registrants and 400 participants from around the world!

In the hour long session, Irad (mapsir) and Karen (wonderlerm, see below!) went through editing basics and some Q&A. After the webinar we sent participants a PDF with links to helpful information and community specific forums/wikis. If you see some new editors in your area, be sure to say “Hi!”

Here’s a breakdown of the top 10 countries who participated: 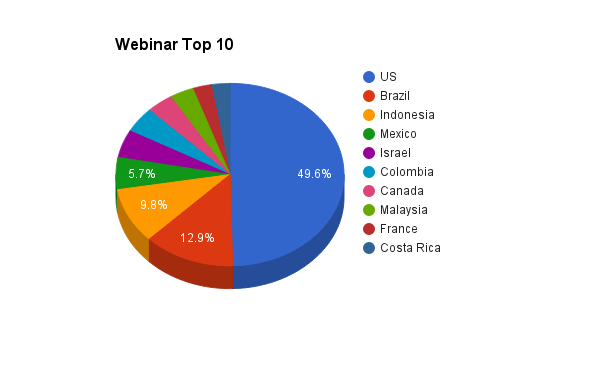 Ads Out of Place?

We want to address an issue we’ve been hearing about regarding Places.

As some of you may have come across this message when editing Places: “The edits you made are pending a staff member approval.” This appears because the place is part of an ad campaign.

Naturally, some errors are made when adding a large number of Places to the map. As always, our community is super fast to respond and help. With that in mind, we’re working on improving the response process.

When you see this message, our Ad-ops team is notified and handles your feedback. We recently made some improvements to the approval process, and are working to make it even more efficient. These changes should help our response time and accuracy.

Thanks for all your feedback and help - keep it coming!

Unholy just got some inside info about version 4, and he's not keeping it to himself Angola just became the first African country with an official coordinator who speaks the local language, and is in touch with local editors.

Since Vincio60 from Italy and alexnrocha from Brazil started working in Angola, we saw a rise in every parameter. The Italian and Brazilian communities have both worked hard with local editors and we expect to hear more great news from the mappers over there. 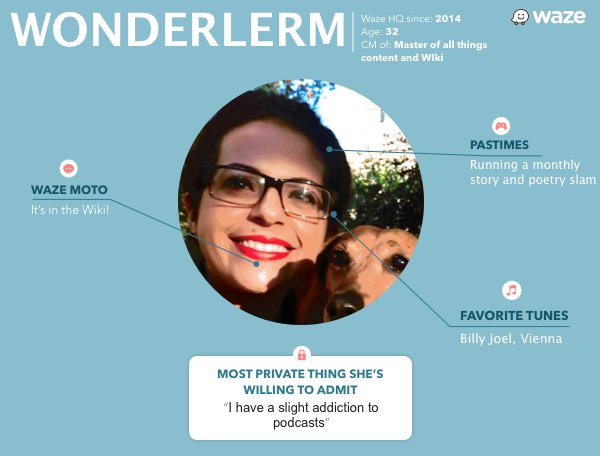 And now for some mellow Billy Joel: